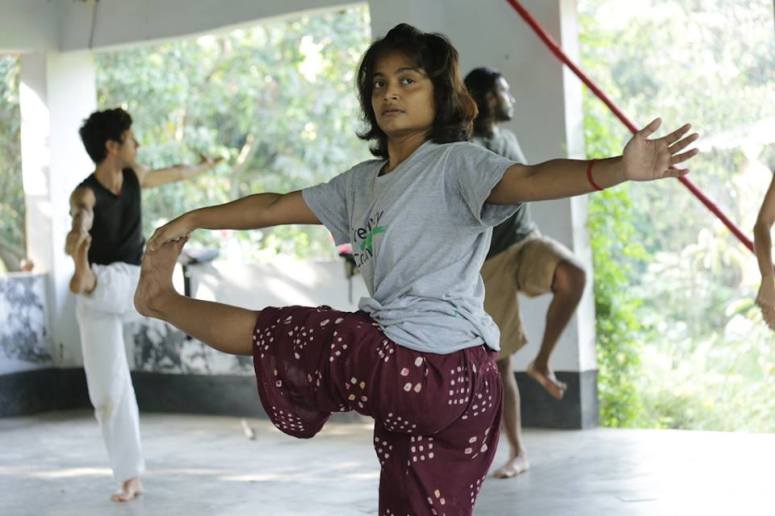 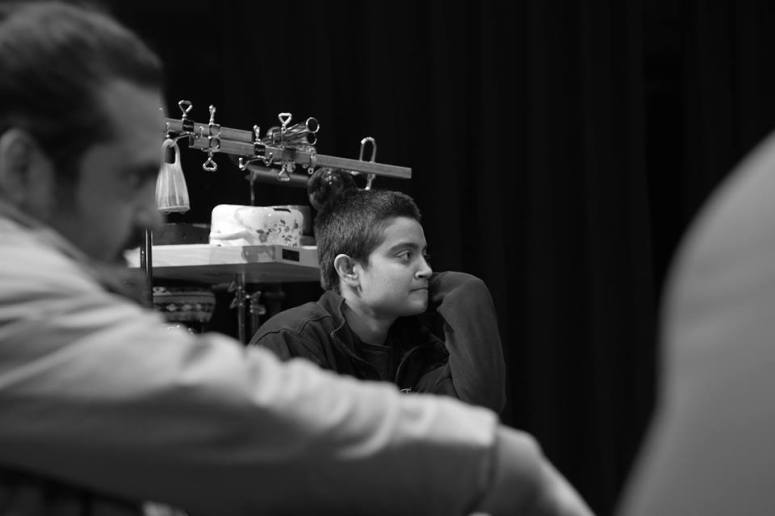 Chandana works as a performer and maker. She performs in interdisciplinary theater as dancer/mimer/singer. Her instrument is her body, and as a performer her journey is driven by seeking the borders of this instrument in form and performativity.

Researches: Performance presence and the science behind it, ‘Being-Present’ as state of creativity, state Zero

As a maker her works explore the genre visual-movement theater.

**A material or object owing to its attribute renders certain possibility/limitation when in dialogue with the body. this creates a certain tension (in the performing body)/ drama (as an visual image) leading to a specific physical language unique to that combination of body-material/object